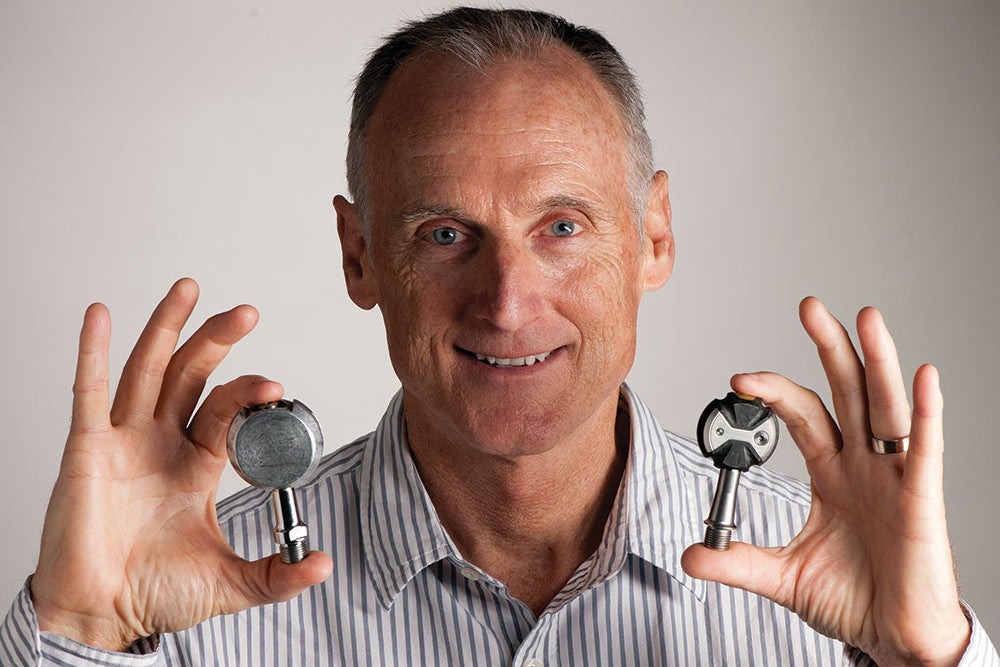 Richard Bryne has had a hand in the development of three major products used by cyclists all over the world today. In 1980 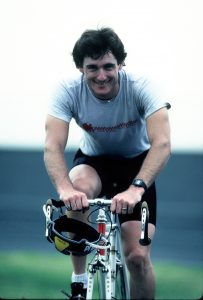 after racing at a high level for a number of years, Bryne invented and patented the Turbo Trainer, one of the first portable stationary trainers to attach a bike. Another of his innovations widely used today is the Speedplay pedal, designed in 1991. The Speedplay X was the first two-sided entry road pedal with the cleat as the tensioning mechanism, taking substantial weight off of the pedal itself. Speedplay pedals have been used in the professional peloton for nearly 30 years and have been used to win the World Championships, all major Tours, and used to break the hour record a number of times.

In 1984, with help from frame builder Bill Holland, Bryne built a place for a rider to rest his upper body using two drop bars and forearm supports. These were the first aerobars used to win the Race Across America. 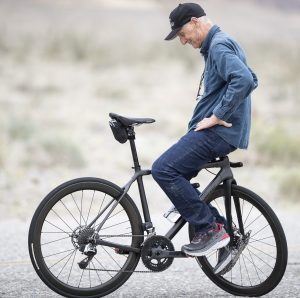 Bryne also promoted the La Jolla Grand Prix race, which instantly became one of the biggest criteriums in the country. The early editions drew spectator turnouts of 10,000 to 15,000, remarkable at the time. The 1987 edition expanded to two days, and thanks to Bryne’s support, he was able to televise the race nationwide and in many International markets on tape delay.