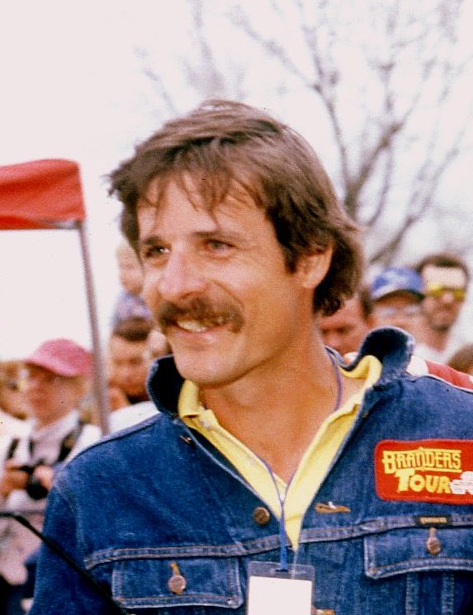 DeGarmo served as President of the US Cycling Federation (USCF) from 1987 to 1993. USCF was the precursor to today’s USA Cycling which is the umbrella organization for National and Olympic cycling competition in the U.S.  As a member of the USCF Board from 1981 to 1994 he also helped bring BMX racing into the Federation.

DeGarmo served as a member of the International Cycling Union (UCI) in various positions for 15 years and was the first USA member elected to the UCI management committee from 1992-1996.

DeGarmo’s Texas Bicycles Promotions produced all aspects of bicycle races and events throughout Texas and beyond from 1981-1993. He was the organizer of the Tour of Texas International Bicycle Race from 1981 to 1991 and also helped develop the Austin Veloway.

Richard was the Road Coordinator for the 1986 World Cycling Championships in Colorado and the Director of the 1987 Pan Am Games cycling trials.

DeGarmo was instrumental in getting Mountain Bike Racing included for the first time in the 1996 Atlanta Olympics and he sponsored or organized some of the top Texas men’s and women’s cycling teams from 1979-2003.

← Jerry Ash Karen Bliss →
We use cookies on our website to give you the most relevant experience by remembering your preferences and repeat visits. By continuing to use this site or by clicking “Accept”, you consent to the use of ALL cookies. Privacy Policy
Accept All
Manage consent