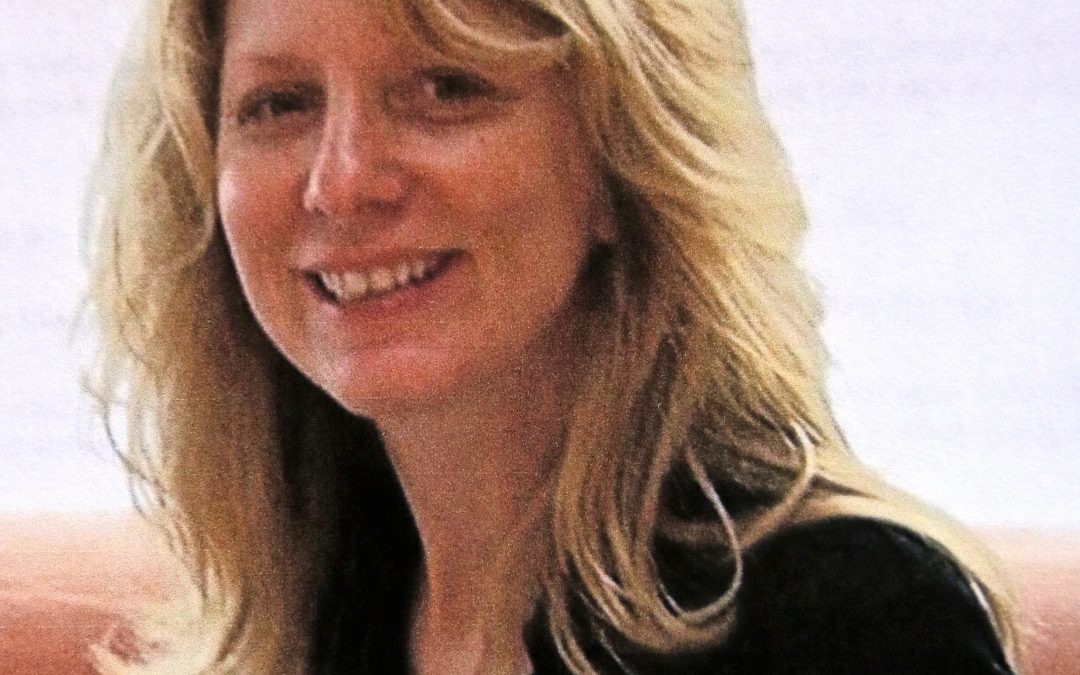 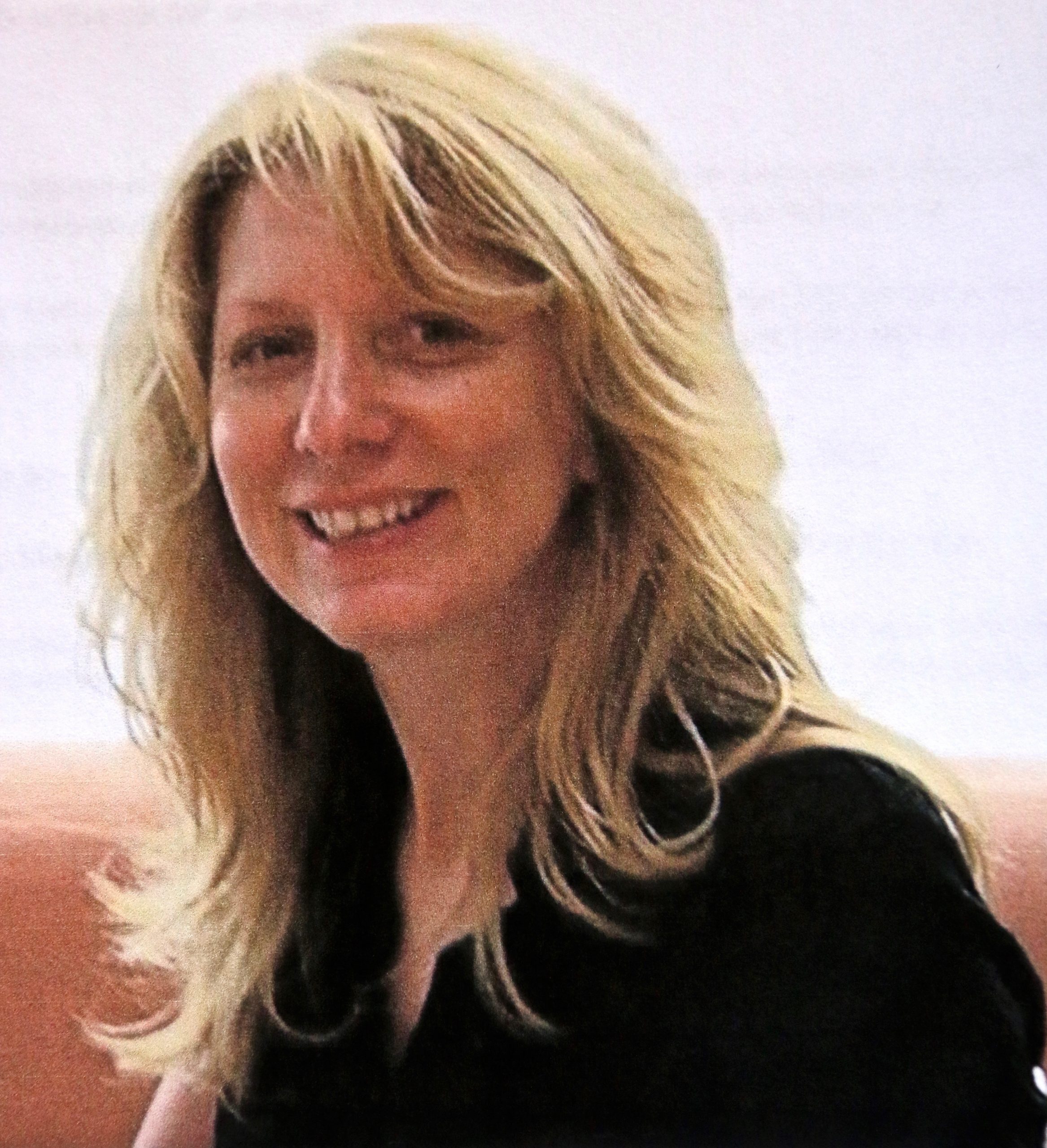 Inducted in 2016 as a Contributor to the Sport

Born in Philadelphia, PA Robin is currently residing in New Jersey. Robin is married to Glenn Morton who is an avid recreational cyclist.

An event specialist with over 25 years of experience directing major sporting events and managing athletes, Robin was the first female Team Director in the sport of professional cycling. Robin has organized and managed professional cycling teams that have competed throughout Europe, North and South America.

As Technical Director with Threshold Sports and later with g4 she has been responsible for the management, technical 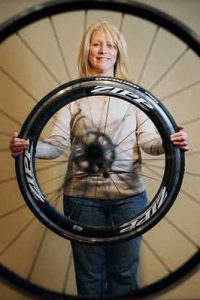 She has also served as the Assistant Competition Manager for the cycling events for the 1996 Atlanta Olympic and Paralympic Games and as the Chairperson for Cycling for the National Senior Games.

g4 recently assisted with the organization of the USA Cycling Pro, Masters and Para National Championships in Winston Salem, NC.