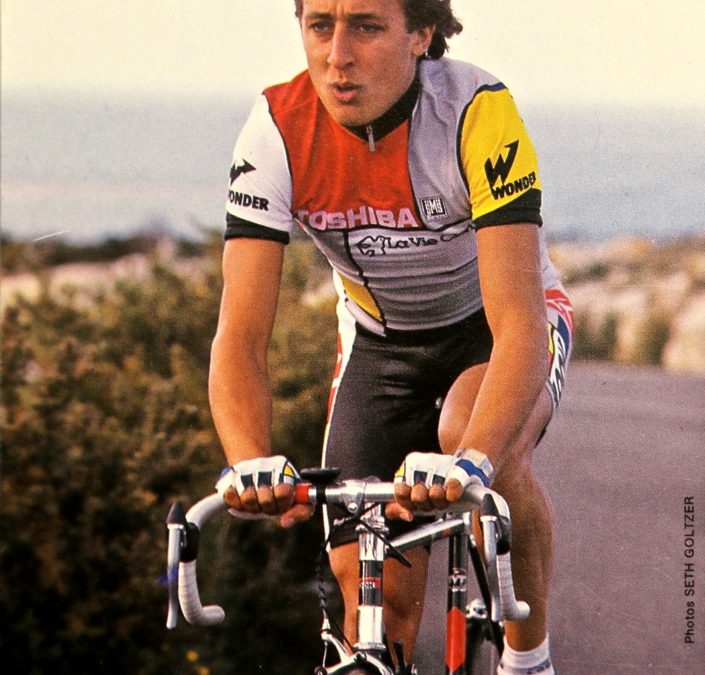 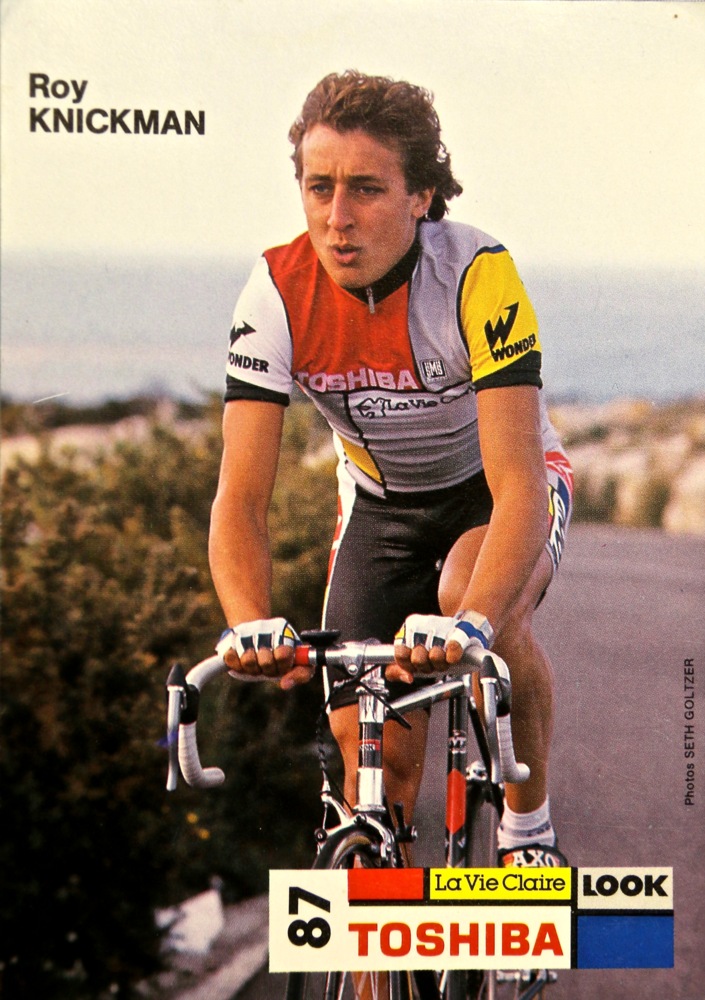 Roy retired and served as coach of the US national junior team in 1994 and the US National and Olympic road teams from 1995 to 1997. He returned to competitive riding with the Mercury team in 1998, combining racing with the role of Assistant Manager until 2000. He subsequently worked in management for the Autotrader.com and Prime Alliance racing teams. More recently Roy has coached some of the most promising U.S. riders as part of the Lux-Stradling Junior Team when he is not working shifts as a firefighter in Paso Robles, California.