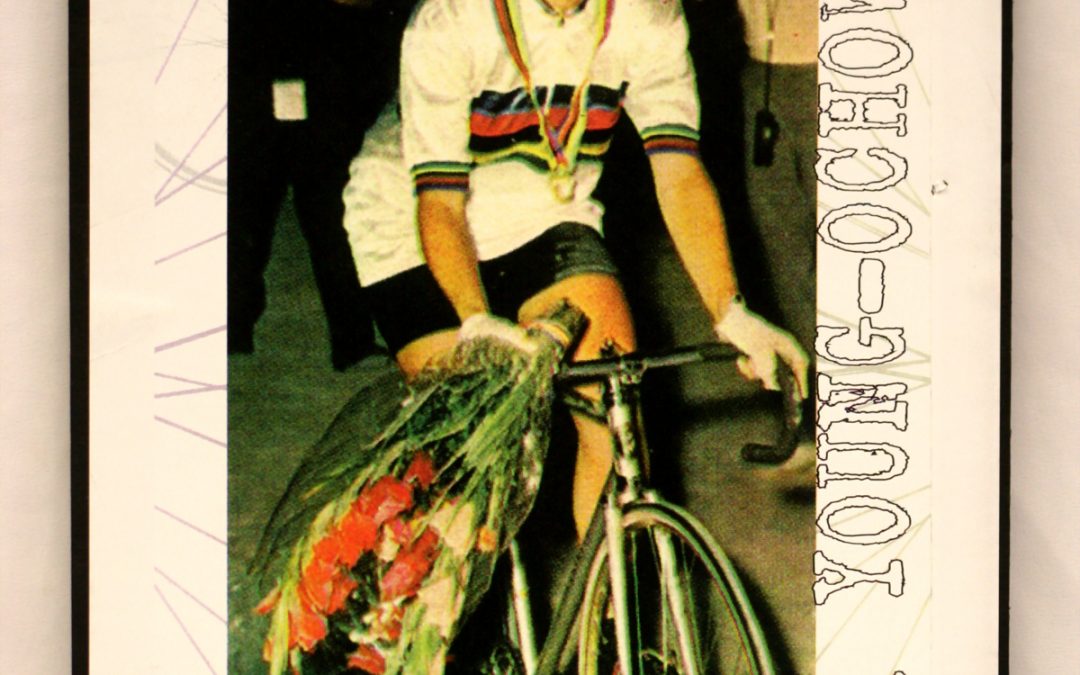 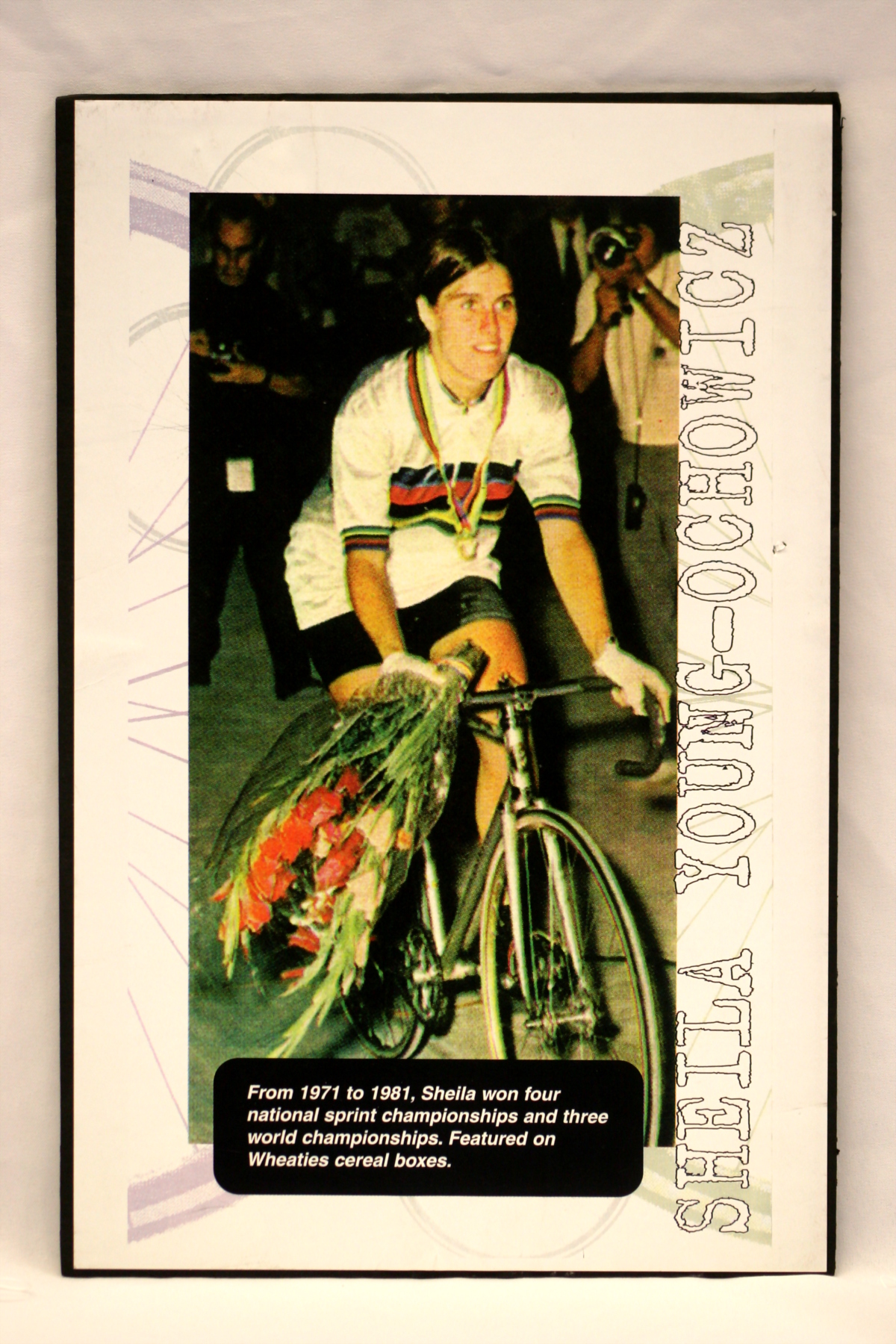 Biography
A speed skater at heart, Sheila entered her first race in 1965, falling, breaking her arm and almost ending her career before it began. In 1972, Sheila won a bronze medal at the world cycling match race championships in Marseilles, France. The following year she became only the second American to wear the yellow jersey at the world championships. She placed third in the 1975 world championships behind Hall of Famer Sue Novara. In 1976 Sheila speed-skated to gold, silver and bronze at the Innsbruck Winter Olympics and subsequently led Novara to a one-two finish in the world cycling sprint championships.