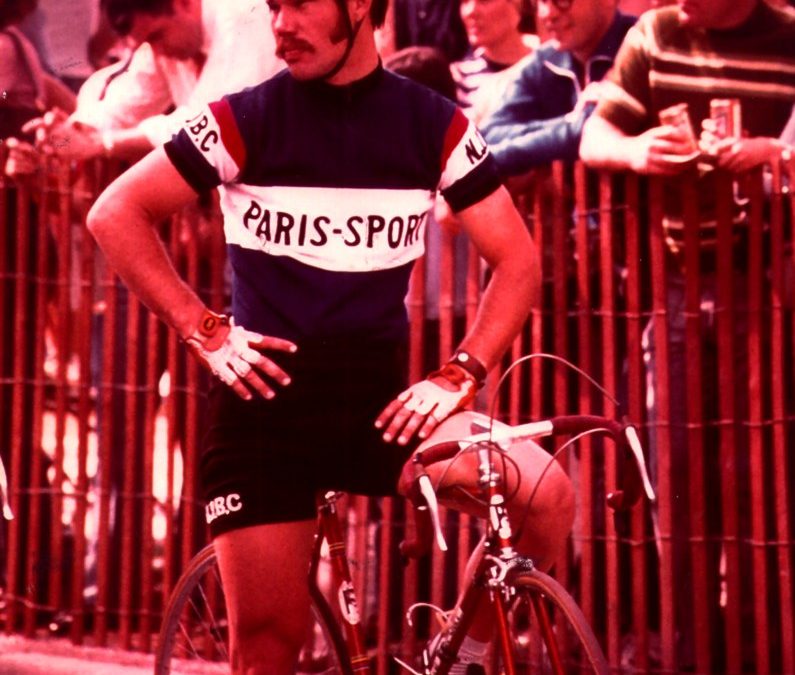 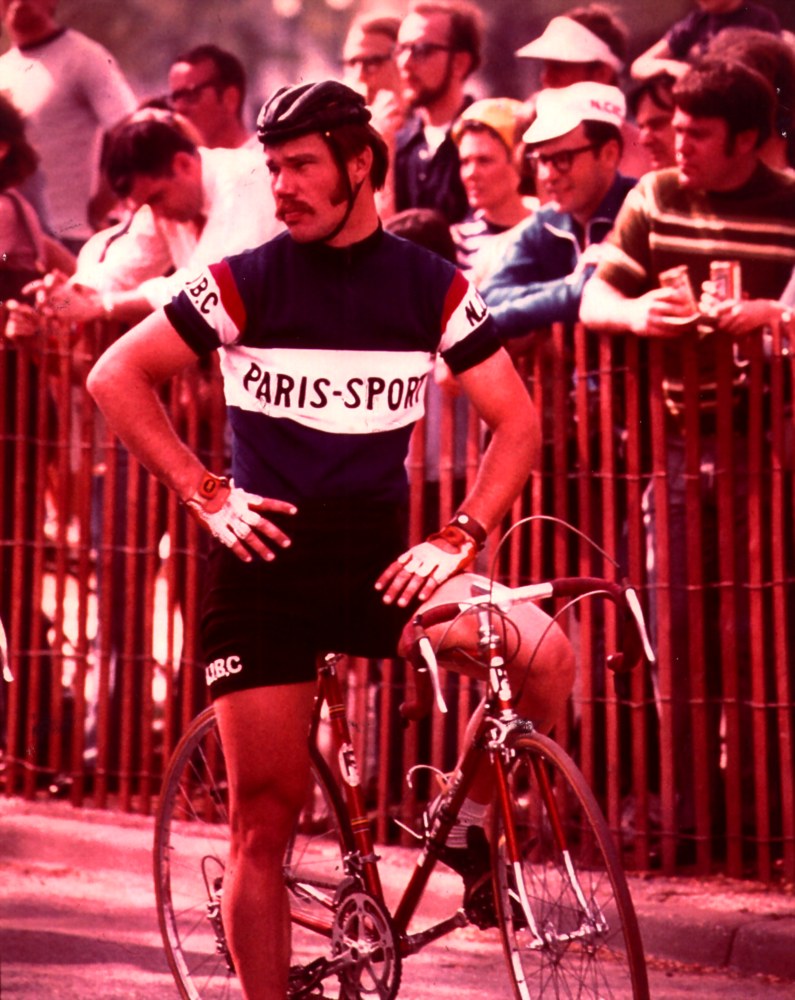 Steve was born October 4, 1949.  He had a large impact on the sport of cycling during his short career in the 1970’s. Woznick was a powerful Track, Criterium, Road and Cyclo-Cross rider with over 100 race wins. He was a member of the 1972 Olympic Team and placed 10th in the Kilo. He earned the title of National Champion 7 times between 1969 and 1975 in Team Pursuit, Kilo and Sprint.

Woznick won a Gold medal in the Pam American Games in the Sprints posting a winning time of 10.7 seconds. This time was not equaled by an American cyclist until the 1996 Olympics in Atlanta. He also won a Bronze medal in the Kilo 1975.

For most of his career Steve rode a steel bike weighing 22 lbs. In Atlanta, competition bikes were constructed of carbon fiber and they weighed 14 lbs. He was also a member of the World Championship teams in 1973, 1974, and 1975. Steve now lives in Florida.