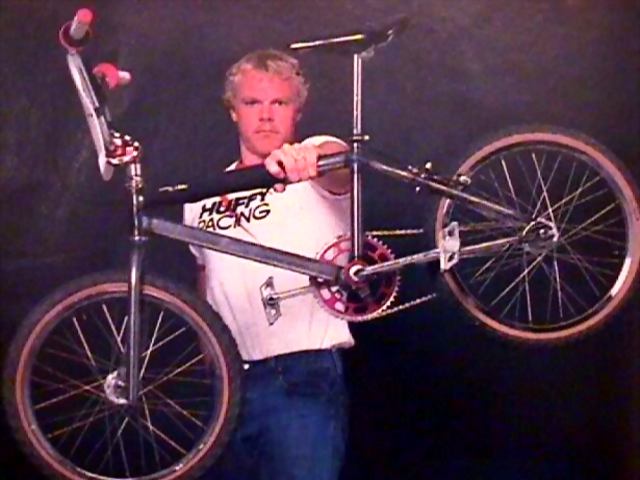 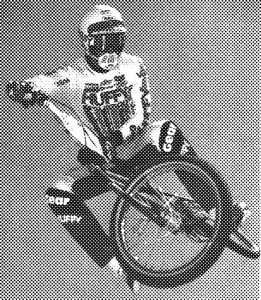 At the age of 14 he placed fifth in his first event. Stu became one of the most powerful and spectacular BMX riders of all times. He was known in the competition world as “Stompin’ Stu” as he thrilled spectators with his power and agility on a BMX bicycle. In his first major event the Yamaha Gold Cup Series, Stu was overall winner at the age of 16.

He is the author of the “Stu Thomsen’s Book on BMX”.