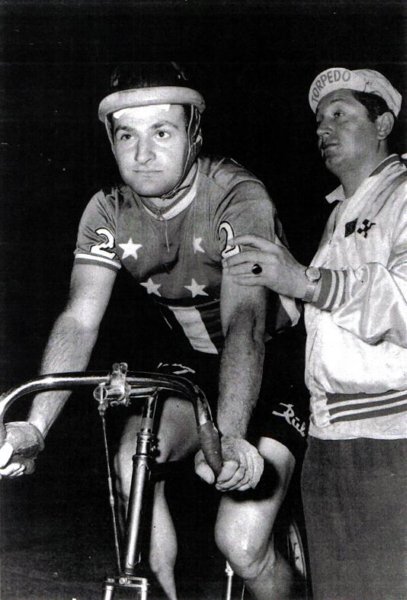 Inducted in 2006 for Contributor
Biography
Born in Chicago, IL. Ted started racing at the age of 14, competing in over 1000 races. He was an American Professional Track Champion in 1959. Ted coached international and Olympic caliber athletes and also managed World Championship and National Teams. He served on the USCF Board of Directors for 7 years during the 1960’s and 1970’s. He also served as a USCF licensed race official for many years. 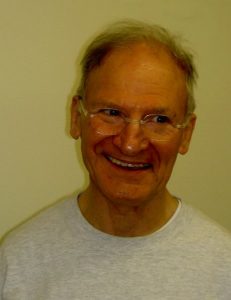 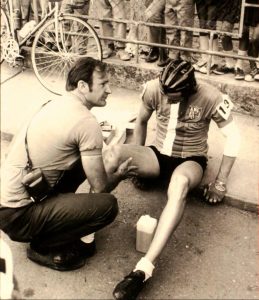