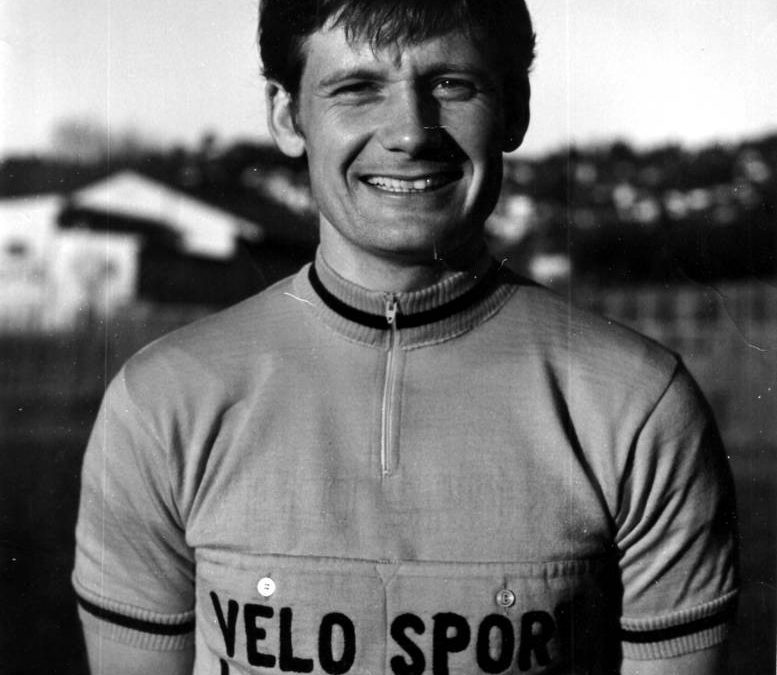 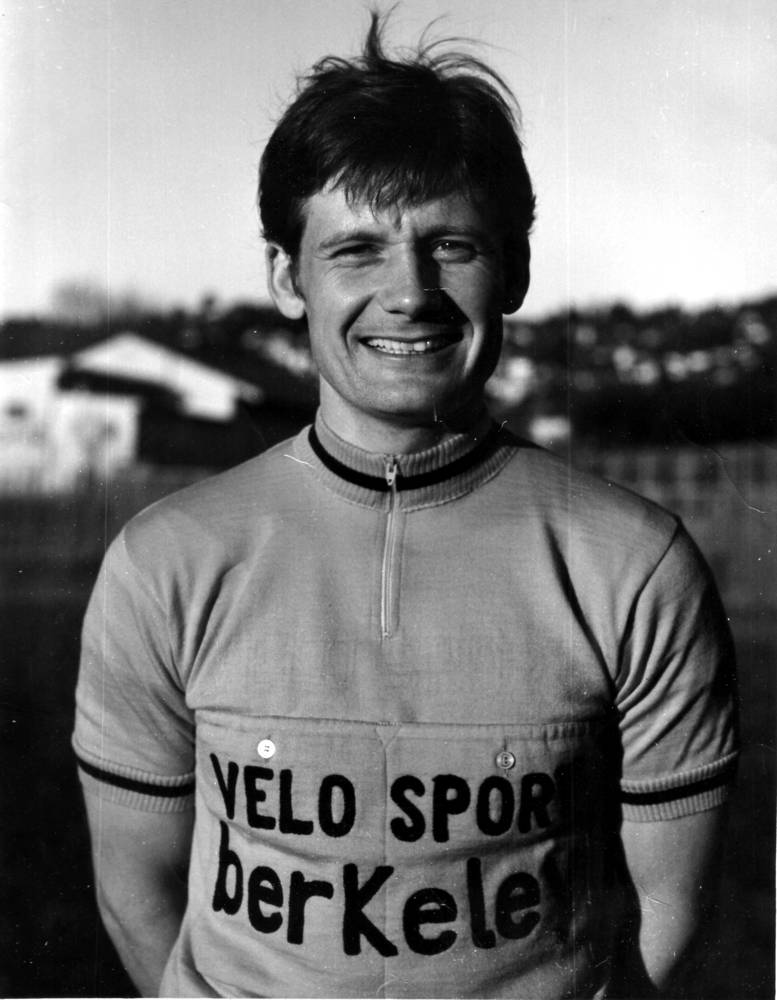 Tim Mountford had a twelve year international racing career during the 1960’s and 70’s. A ferocious sprinter who excelled in a variety of disciplines, Tim placed 10th in the sprints at the 1968 Olympic Games in Mexico City and competed with Jack Disney in the tandem sprints at the 1964 Olympics in Tokyo.

Tim demonstrated his endurance by racing in 4 individual and team events at the 1970 World Amateur Sprint Track Championships.

Tim was famous for his racing versatility He competed in track sprint and omnium events, criterium road races, Madison races, and motor-paced races.

His passion was the winter indoor Six Day track races were he raced a total of sixteen races from 1971 to 74 sometimes teaming with fellow American racer Jack Simes. It was the most ridden by any American rider since the 1940’s when Six Day racing was hugely popular in America.

In 1978 he was the first coach of the first USOC Olympic Training Center then located at Squaw Valley, CA. Tim went on to open three bicycle stores in Silicon Valley and sponsored a triathlon team and a BMX team. He became a youth sports coach, a church youth leader and a Scoutmaster for the Boy Scouts of America.