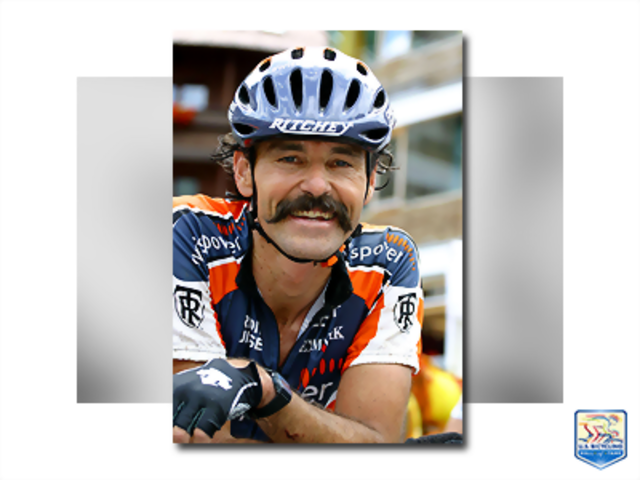 Inducted in 2012 for Contributor

It’s impossible to discuss Tom Ritchey the designer and builder without also looking at Tom Ritchey the rider, racer, and team sponsor. That’s because Tom’s success on and off the bike are tightly interwoven. His design innovations arose out of personal experience and a passion for racing. Throughout his 40 year career, everything Tom did was proven under race conditions, often by Tom himself. Road racing, cyclocross, and mountain biking. Tom Ritchey has enhanced each discipline of the sport through relentless innovation, testing, and race-proven design. 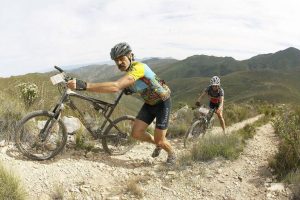 In recent years Tom has expanded his efforts by founding and supporting Project Rwanda, an initiative that is using the bicycle to boost the Rwandan economy through entrepreneurship, tourism, and bike racing. Given everything that Tom has accomplished during his career to date, it’s hard to imagine what the next 40 years will bring.