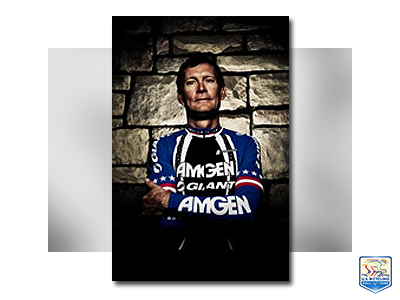 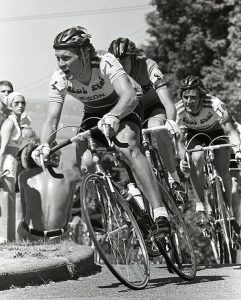 Wayne worked at Shimano for 37 years, including 2 years as the Vice President of North America.  For the last 20 years at Shimano, he was a Vice President & Road Product Specialist. Stetina now serves as a SRAM Senior Field Guide.  Wayne currently resides in Johnson City, TN 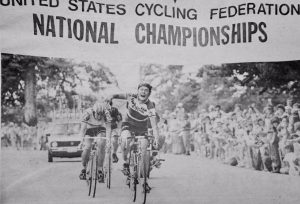 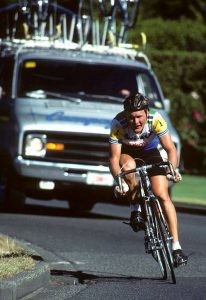