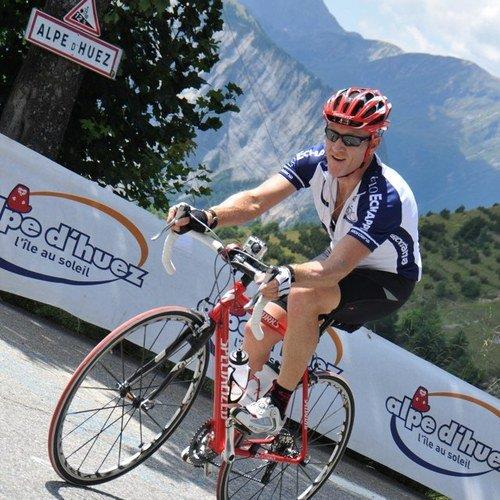 As founder of COBRA, a non-profit organization, Bruce served as liaison between the U.S. Olympic Team and the U.S. Bicycling Federation and represented the Olympic Speaker’s Bureau as keynote speaker to civic organizations.  Featured in Bicycling Magazine, he consulted with Coca Cola and Alfa Romeo to establish corporate sponsored cycling teams and also worked with Shimano and Panasonic in a joint venture to develop and evaluate racing components.  He continues his love of cycling actively competing in master’s criterium and road races.

Bruce, a native of new Jersey, is a certified flight instructor holding a commercial single and multi-engine pilot’s license.  He has logged over 3,200 hours of flight time. He is married and lives in the Lehigh Valley of Pennsylvania.