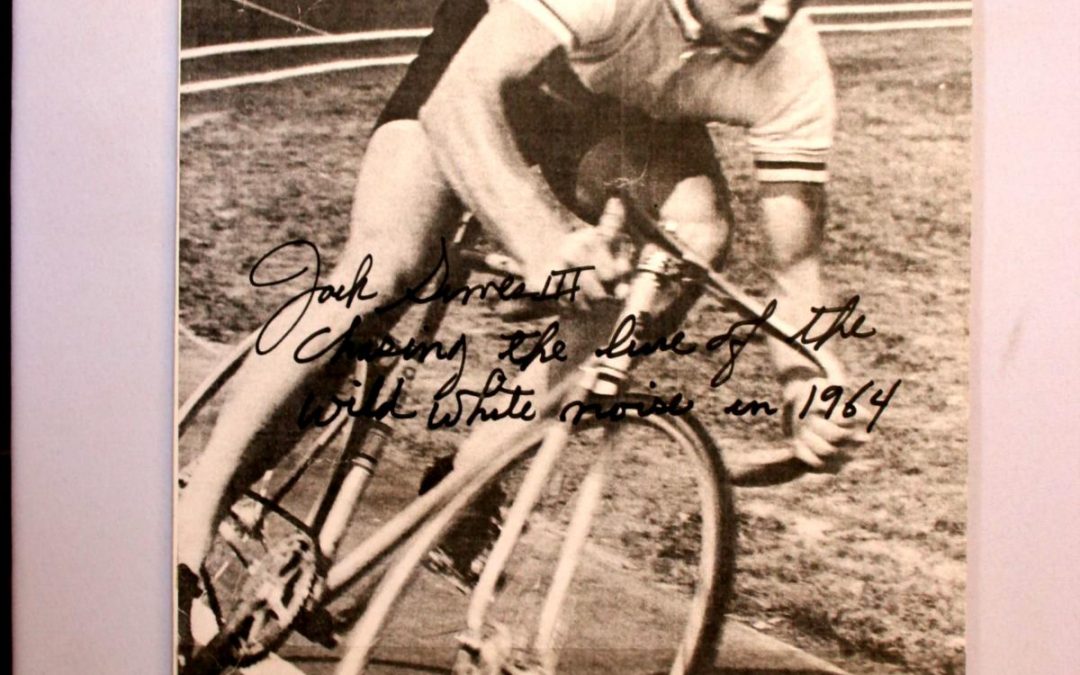 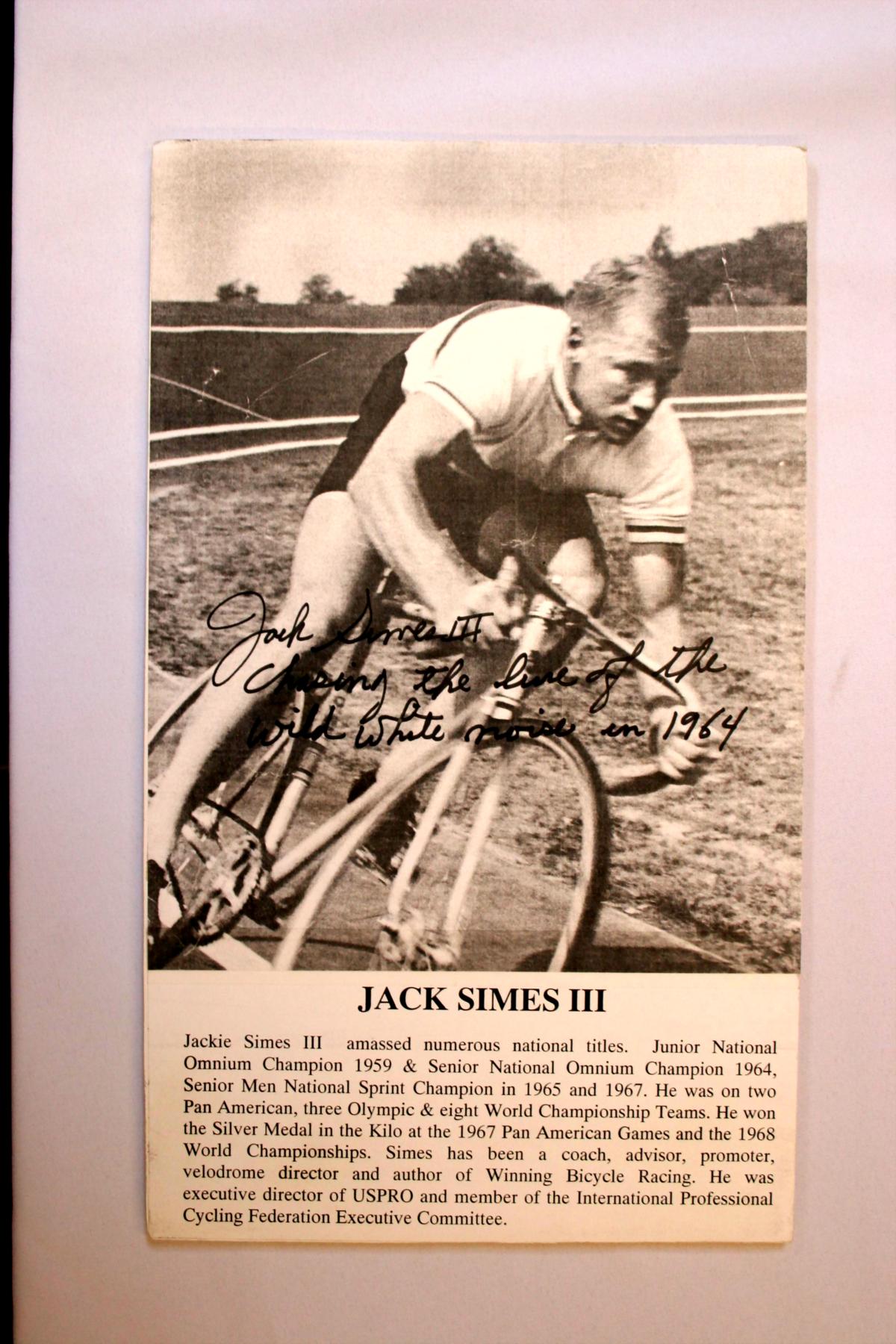 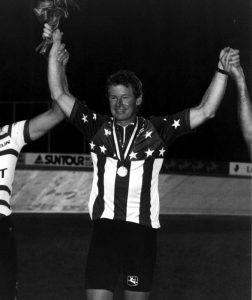 He has been a coach, advisor, promoter, Velodrome director and the author of Winning Bicycle Racing. He has served as the executive director of USPRO and a member of the International Professional Cycling Federation Executive Committee.